If you didn't know by now I'm a huge fan of the atomic essay format.

I started writing atomic essays way back in March 2021. Before that, I thought I was going to go the traditional route of starting a blog and writing one to two blog posts every week.

Here's why I choose daily atomic essays over the two blogs a week approach:

They are instantly readable. Most people see a long article and clip it into their read it later pile. Atomic essays are not like that, they are an instant-read. And that's better for you because they are not getting lost in the black hole of read it later apps.

They are built for short attention. Atomic essays take advantage of our shortening attention spans. And I've heard of people 'accidentally' consuming a few (not just one) because they are so short & easy to read.

They'll make you a better writer. If you can find a way to explain your idea in 250 words you're already a better writer and thinker. The constraints of atomic essays push you to think more creatively.

They help you to form ideas. I am so much clearer about what I believe and what I know now that I write daily atomic essays. They help me to really get to the kernel of an idea. And then I can expand that in so many different directions.

They can be the start of ANYTHING you want. Starting is often the hardest part. If you can start with an essay, you can scale that same content up to a larger article or down to a single tweet.

If you haven't already, add the atomic essay to your creator stack this year and watch your content & audience grow 🚀

Come join the conversation on Twitter, it's much more fun with friends. 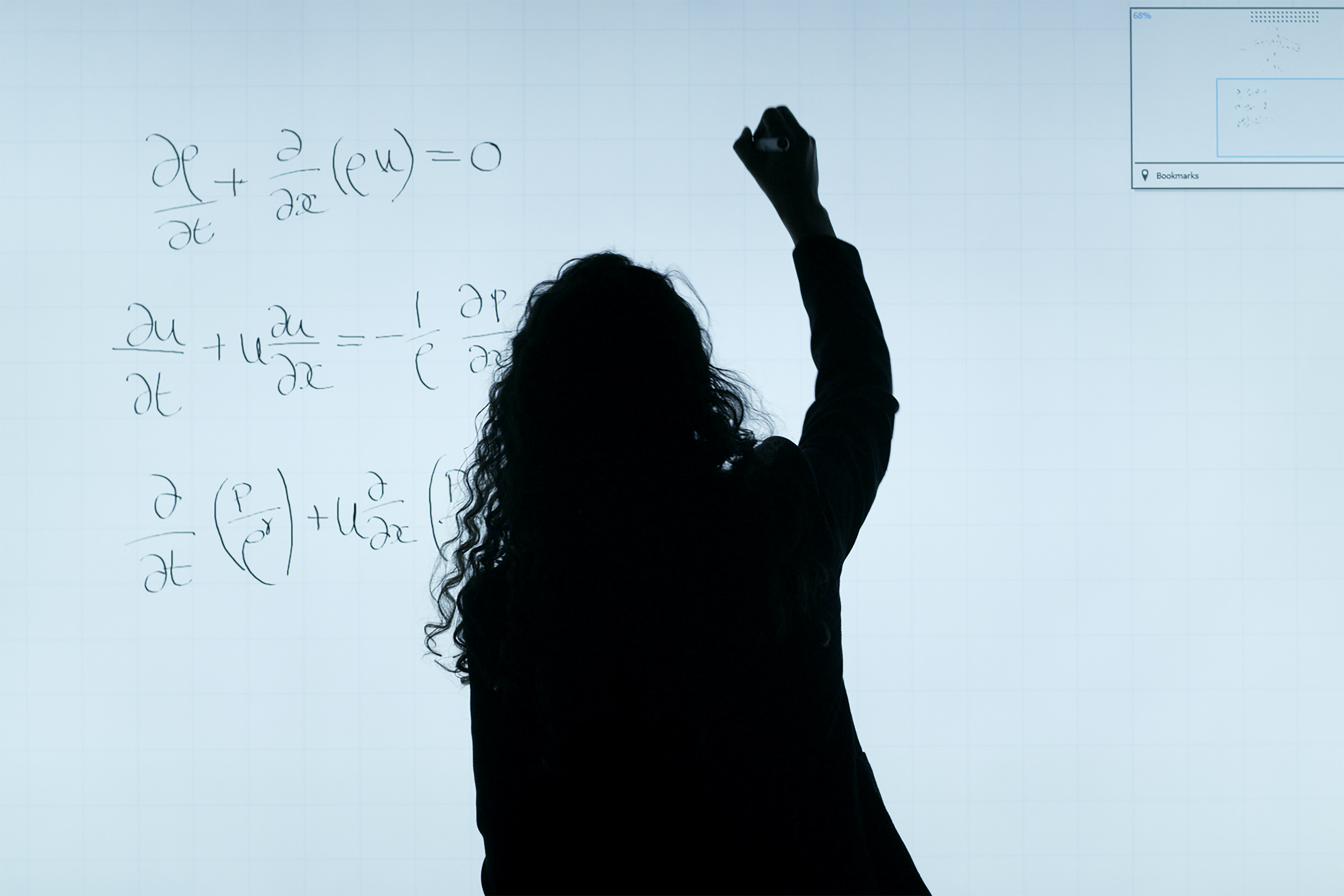